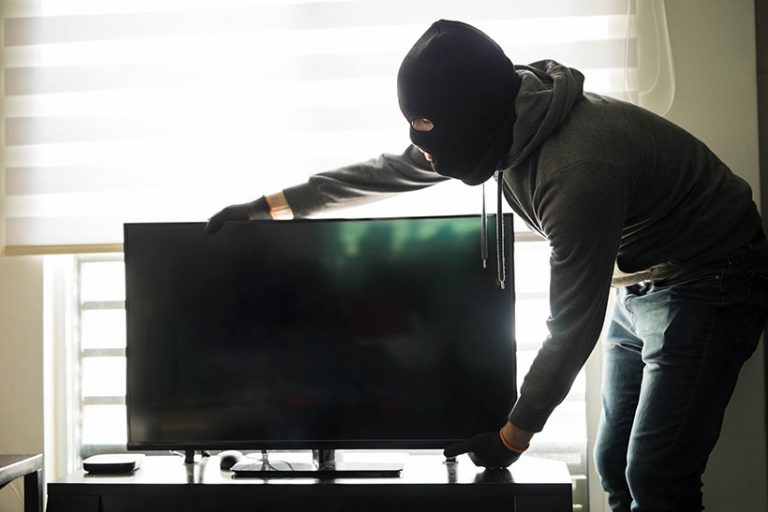 Larceny is simply the legal term for theft. However, it is different than theft by conversion, a.k.a. embezzlement, or theft by extortion. Rather, in the state of Georgia, larceny usually refers to theft by taking. That is, larceny physically is physically and unlawfully taking property that belongs to another person. Georgia Code 16-8-2 lays out theft by taking quite simply a succinctly. A person commits this crime if they illegally take or are in possession of someone else’s property with the intention to deprive the rightful owner of said property.

Further, this code covers every kind of physical theft. That includes robbery and burglary. It also covers all sorts of petty theft and shoplifting. Depending on the situation, larceny could be tried as a misdemeanor or a felony. With so much at stake, it is crucial you hire an experienced larceny attorney to represent you in Atlanta. Without one, you could be looking at up to 10 years in prison.

When Is Larceny a Felony?

How you will be tried for larceny depends greatly on the circumstances of the theft, according to Georgia Code 16-8-12. Unless certain requirements are met, larceny is generally punished as a misdemeanor, with a fine of up to $1,000 and jail time of no more than 12 months. However, if the crime is more serious, the consequences also become more severe. These circumstances include:

One of the most common forms of theft in Atlanta is shoplifting. In general, shoplifting includes stealing merchandise from a store. However, there are a few criteria that must be met for this charge to apply, according to Georgia Code 16-8-14. These include:

The first offense for shoplifting is a misdemeanor, if the value of the stolen merchandise is less than $300. If the value is greater than $300, it is a felony, punishable by 1 to 10 years in prison. In addition, if a perpetrator shoplifts from three different establishments in the same county within a week, and the value of each theft was more than $100, it is also considered a felony with the same consequence.

For a second offense, you may still be charged with a misdemeanor or felony, but a fine of no less than $250 will be enforced. The third offense, felony or not, is a bit more complicated. In addition to any fines, you will also be confined, for 120 days, to:

Alternatively, you may be placed on house arrest for 120 days. In either situation, you may also be required to undergo psychological evaluation and treatment, which you must pay for.

On the fourth and any subsequent offense, it is automatically a felony, punishable by one to 10 years in prison, of which the first year must be served to term.

Speak with an Experienced Larceny Attorney in Atlanta Today

Obviously, none of these consequences are ideal. A skilled larceny attorney may be able to work with the state to have your charges reduced or possibly dropped altogether, depending on the circumstances and the evidence. Don’t face the law alone. If you’ve been charged with larceny in Atlanta, call Kilgo Law today at (678) 842-4331 for a free case evaluation and consultation. We will work tirelessly to craft a unique defense for your case. Time is of the essence in cases of theft. Call now.