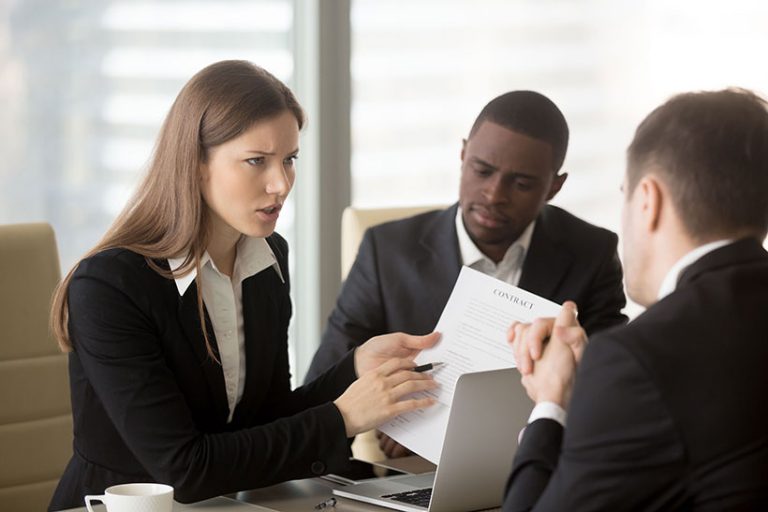 According to Georgia Code 16-5-23.1, simple battery is committed when the perpetrator intentionally causes visible bodily harm or otherwise substantial physical harm to the victim. Visible injury includes cuts, bruises, black eyes, swollen lips and other obvious signs of violence. However, not all injuries are visible. For instance, a strike that causes internal bleeding may be grounds for battery charges.

Some states include emotional or mental abuse as a form of battery. However, Georgia courts almost always uphold the “impact rule,” meaning the victim must have been physically harmed to bring battery charges against the assailant. But, there have been some exceptions to this rule. Regardless, if a person is convicted of simple battery, the punishment is jail time of 10 days to 12 months, and/or a fine of no more than $1,000. In some cases, however, the consequences may be more severe. As such, it is crucial to have an experienced battery defense attorney from Kilgo Law by your side.

Exceptions to the Simple Misdemeanor Rule

There are quite a few reasons why your battery charge in Atlanta may be escalated beyond a simple misdemeanor. These include:

Aggravated battery is a more serious crime than simple battery. According to Georgia Code 16-5-4, this crime occurs when the assailant maliciously causes harm to another. “Malicious injury” is classified as depriving the victim of a part of their body; rendering a body part useless; or causing serious disfiguration. Generally, aggravated battery is punishable by 1 to 20 years in prison. However, there are exceptions to this rule as well. Aggravated battery:

The courts of Georgia tend to be quite severe when handing down punishments for battery, especially if it is aggravated. As such, if allegations are brought against you, you need experienced battery defense attorneys who will represent you in court to have the charged reduced — or possibly dropped. If you’ve been charged with battery in Atlanta or the surrounding area, simple or aggravated, call   Kilgo Law today at (678) 842-4331 for a free case evaluation. In battery cases, time is of the essence to gather evidence to strengthen your case — don’t delay. Call now.