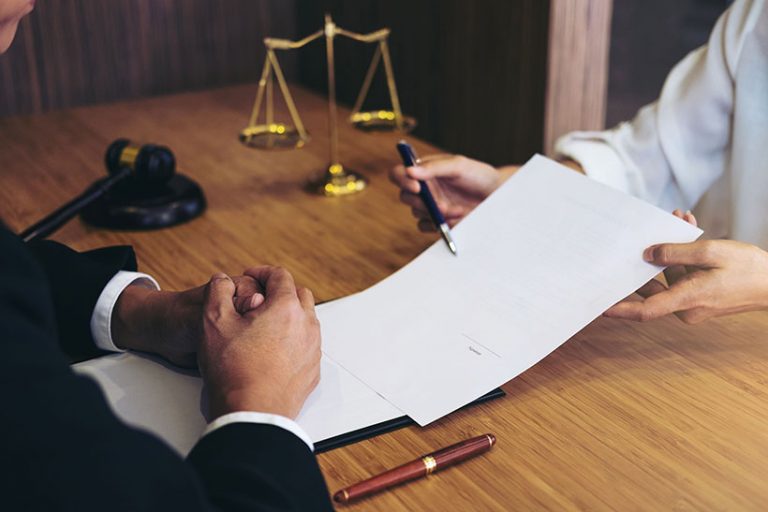 In the state of Georgia, burglary is a type of theft different than robbery. While robbery tends to involve some kind of violence, burglary simply involves entering property that is not yours in an effort to commit theft or a felony. In some cases, you don’t even have to steal anything to be charged with burglary. As long as intent can be proven, you can be put behind bars. That’s why you need a team of experienced criminal defense attorneys to represent you if you are accused of burglary in Atlanta.

Here at Kilgo Law, we have many years of experience representing clients in burglary cases. Part of our success comes from understanding the different degrees of burglary in order to get charged reduced — and, in some cases, dropped altogether. Georgia Code Section 16-7-1 lays out the criteria for burglary in both the first and second degree. If your charges fall under this statute, contact a Georgia burglary defense lawyer today.

Burglary in the First and Second Degrees

When a person unlawfully enters, or remains, in any private residence — occupied, unoccupied or vacant — with the intent to steal or commit a felony, they are committing burglary in the first degree. A “private residence” does not just mean a house, apartment or condominium. It also includes any vehicle, watercraft, railroad car, aircraft or any other structure designed for someone to live in it. The first conviction of burglary in the first degree in Atlanta is considered a felony and is punishable by 1 to 20 years in prison. A second conviction is also a felony, but is punishable by 2 to 20 years in prison. The third and any subsequent conviction is punishable by 5 to 25 years in prison.

It’s important to note that, for either the first or second degree, any punishment for the fourth of subsequent offense cannot be withheld, suspended, deferred or probated. Essentially, you must serve any sentence handed down to its completion.

Call Today to Talk to a Georgia Burglary Defense Lawyer

Whether this is your first time being charged with burglary in Atlanta or you have experience with the state criminal justice system, you need a team of experienced criminal defense attorneys by your side. Every conviction can have a severe impact on your life. Trust the attorneys at Kilgo Law to work hard for the best possible outcome of your case, whether that is a settlement out of court or a long battle in it. Contact a Georgia burglary defense lawyer today at (678) 842-4331 for a free consultation.