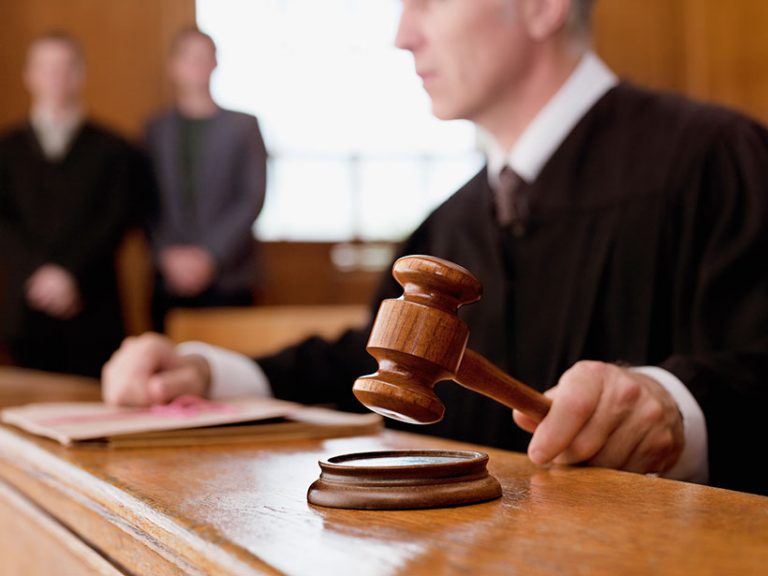 In the state of Georgia, the term “homicide” covers all cases of the unlawful killing of another person. Not every incident in this category is murder. Manslaughter is a less severe charge, and generally covers many more cases. Regardless of whether you are charged with murder or manslaughter in Atlanta, a conviction can ruin your life. When you are released from prison, you may find it hard to gain employment, find housing and lead a prosperous life in general. As such, you need an experienced manslaughter attorney representing you. The lawyers at Kilgo Law have many decades of combined experience successfully defending clients in such cases.

The line between murder and manslaughter is razor-thin in Georgia. But that line makes all the difference when it comes to the punishments for each crime. Within manslaughter itself, there are two distinct classifications.

The punishment for voluntary manslaughter is imprisonment for 1 to 20 years.

If you have killed someone in the state of Georgia, regardless of the situation, you will be arrested. When you are, police officers and investigators will question you and try to get you to admit to a crime, whether you committed it or not. Don’t face that alone. You have the right to an attorney; use it. If you are charged with manslaughter in Atlanta, call Kilgo Law at (678) 842-4331 before you say a word to the police. After a free case evaluation, we can represent you in the interrogation room and in the courtroom. Call now to speak with a manslaughter attorney.